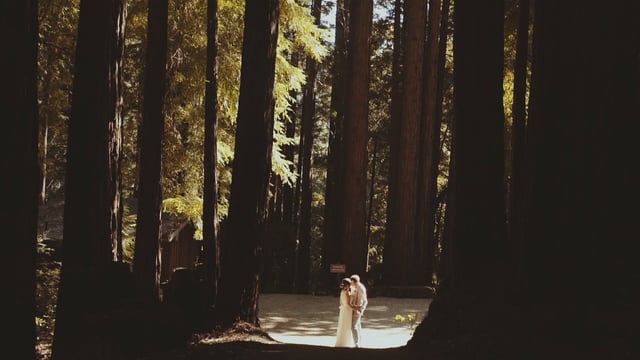 Welcome to a place of reflection, dialogue and celebration. The Sequoia Retreat Center land has been held sacred since 1949 -- it is a place where love has been experienced, where pain has been transcended, and where hope has been born.

The Sequoia Retreat Center is a place where the deepest meaning of life may be explored in an atmosphere of quiet and beauty. May you add to the spirit of love that builds and nourishes this sacred place, and return to your daily life renewed. The history of Sequoia is a history of seasons, beauty, spirit, and truth. This can never be communicated by facts or descriptions; it must be experienced first-hand. The origins of this place trace back more than eighty years to a search for unity of the disciplines of science and religion in the belief that each sought universal truths about reality.  The Jesus as Teacher studies were brought to the west in the 1930's by Dr. Harry Rathbun of Stanford University and his wife Emilia. Seminars were held at Asilomar and other locations. By the 1940's it was clear that a permanent facility was needed. Early meetings were held in a cottage and participants stayed in tents during the two and three week summer seminars. Sequoia Seminar was incorporated in 1949 and the building of the lodges and cabins you will find here today began. The first lodge was built on land at the Quaker Center in Ben Lomond. Here the tradition of working together was begun and the goal of blending buildings with the land was met in "Casa de Luz", House of Light. This first lodge was given to the Quaker Center in 1973. 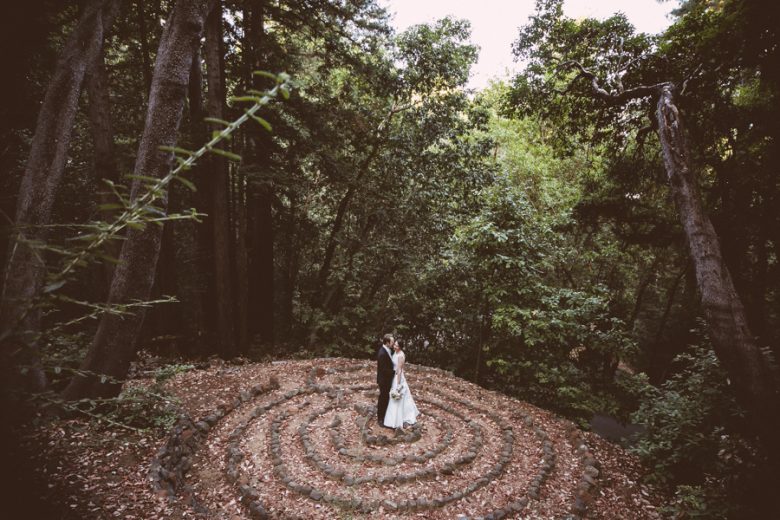 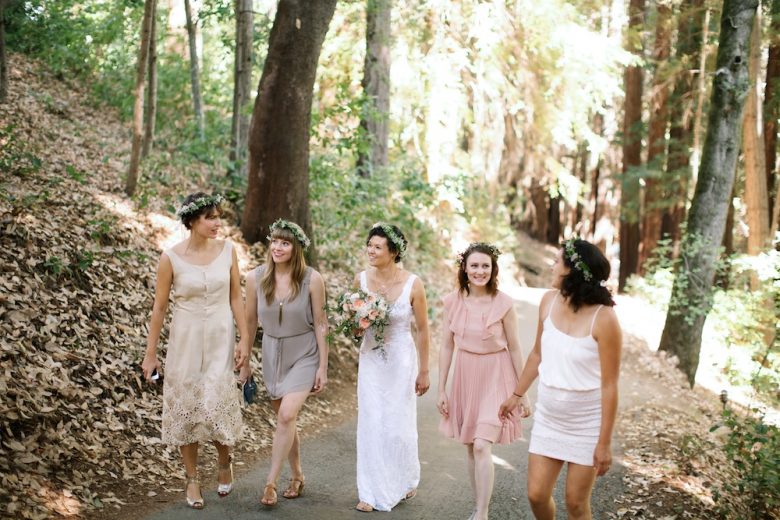 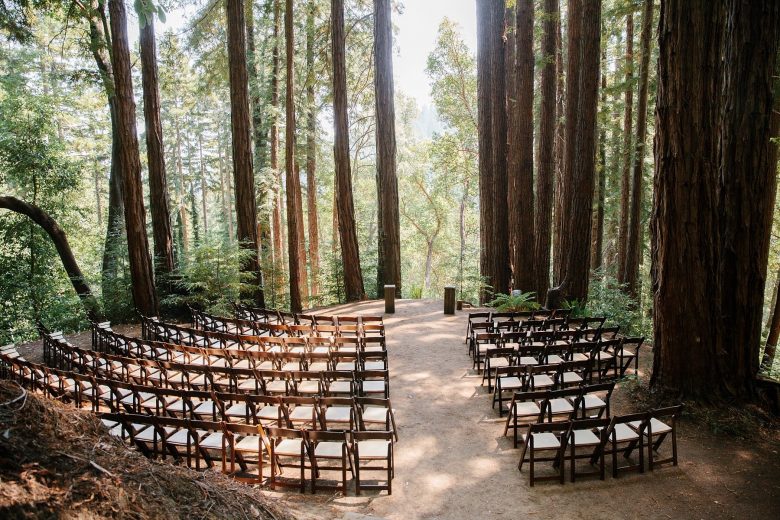 The Sequoia Retreat Center offers several options for your wedding.

A Weekend Wedding:
Extend your wedding magic into a weekend-long celebration in the coastal redwoods.
Rehearsal-Welcome Dinner:
Let us help you plan your Welcome Dinner and enjoy a relaxed barbecue.
Ceremony:
At Pixie's Garden Patio with sweeping views or nestled in The Amphitheater surrounded by Redwoods.
Reception:
At Las Alas Lodge and outdoor dining at Pixie's Garden.
Farewell Wedding Brunch:
Before departing for your honeymoon, join your guests for a Wedding Brunch at The Lodge. 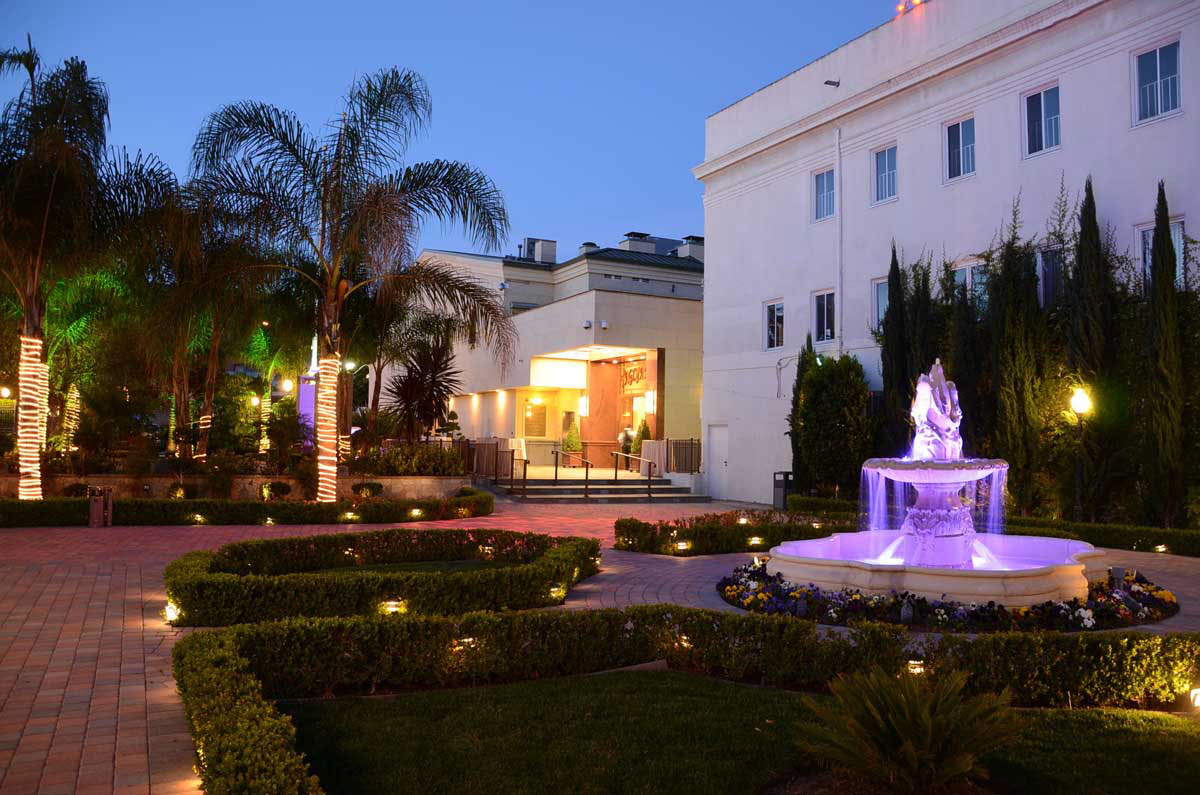 Fashion wedding at the home of Hollywood glamour